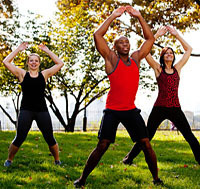 Having a pair of healthy hips is a key to healthy aging. But healthy hips are not only important for people in their 60s, 70s, and beyond. Your hips are one of your most important structural components, regardless of how old you are. Whether you’re 20, 30, or 40, your hip joints provide biomechanical support to your entire body. Thus, keeping your hips healthy is a necessary consideration for everyone who wants to be healthy and well throughout a long life.

Healthy hips do not happen automatically. Your body’s physiology follows the biomechanical principle of “use it or lost it”. Muscles, bones, and joints that do work on a regular basis are strengthened and enhanced. Those musculoskeletal elements that don’t do much physical work are broken down, so that molecular building blocks such as amino acids and nutrients such as calcium can be put to better use elsewhere. In other words, if you’re haven’t done much exercise in a while, weight-bearing joints such as the hips, knees, and ankles will begin to degrade. However, even as these joints lose optimal structural integrity, gravitational forces persist. The long-term result of such weakened joints is strains and sprains, degenerative arthritis, and possibly other inflammatory conditions. These disorders likely involve daily ongoing pain, which may become moderate or severe.

In the absence of conservative treatment and rehabilitative exercise, such conditions may ultimately require joint replacement. These procedures are becoming increasingly common, with total hip replacements and total knee replacements being performed on younger and younger patients. For example, annual rates for total hip replacement in the United States in patients aged 45 and older have almost doubled between 2000 and 2010.1

Importantly, many hip joint problems can be prevented by instituting appropriate lifestyle changes. As the cause of many of these degenerative conditions is long-term lack of use, the solution lies in activity and physical work. In Western nations, physical labor is becoming increasingly uncommon. Most of us work in service-type industries and spend most of our days sitting at a desk. As a result, physical work is now typically obtained by engaging in regular, vigorous exercise. By performing five 30-minute sessions of vigorous weight-bearing exercise every week, we will restore and maintain sufficient healthy stress on our muscles, bones, and joints.

As these musculoskeletal structures undergo physical loads and perform mechanical work, your body responds by making them stronger.2-4 New blood vessels are built to supply these structures with increasing amounts of oxygen and other nutrients. New cells are built to support existing tissues. Worn-out cells are removed more efficiently. The entire musculoskeletal system is revitalized in response to regular, vigorous exercise. The long-term result is healthy hips, knees, and ankles, as well as a healthy spine. These weight-bearing structures work synergistically to help provide you with long-term health.

We take a lot for granted as far as our bodies are concerned. Essentially we’re given our bodies for free, and it’s often hard to value and care for something we’re given but didn’t actually earn. Unfortunately, as many of us learn, without care our bodies will break down, possibly sooner rather than later. Entropy is a universal principle, and ongoing work is required to maintain order and function in all systems and all machines.

Regular chiropractic care is an example of such ongoing work. A healthy nerve system is required for optimal functioning of all your other physiological systems including the cardiorespiratory, digestive, immune, and hormonal systems. When your nerve system isn’t functioning properly, these other systems break down. Regular chiropractic care removes nerve interference, making it possible for all the other systems of your body to do their jobs. From a biomechanical perspective, balance is restored and stress points are removed, making it possible to engage in and enjoy activities such as walking and running over many years of a healthy life. 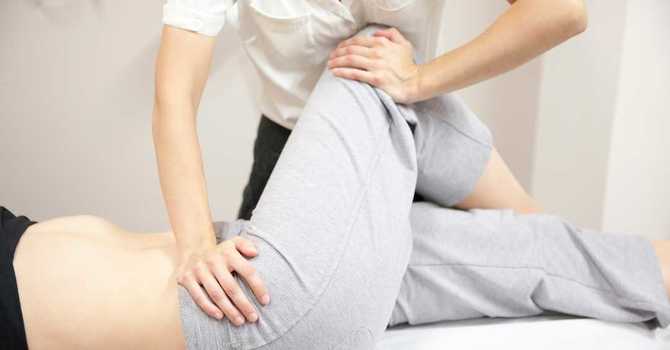 What's Going On When Your Hips Are Making Noise? 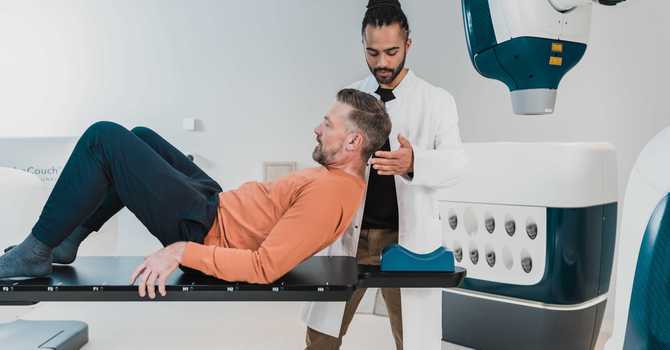 How To Achieve Your New Year's Resolution Health and Fitness Goals 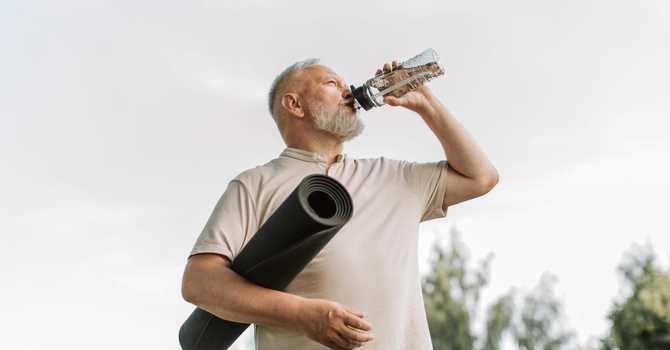 How To Recover Faster After A Workout